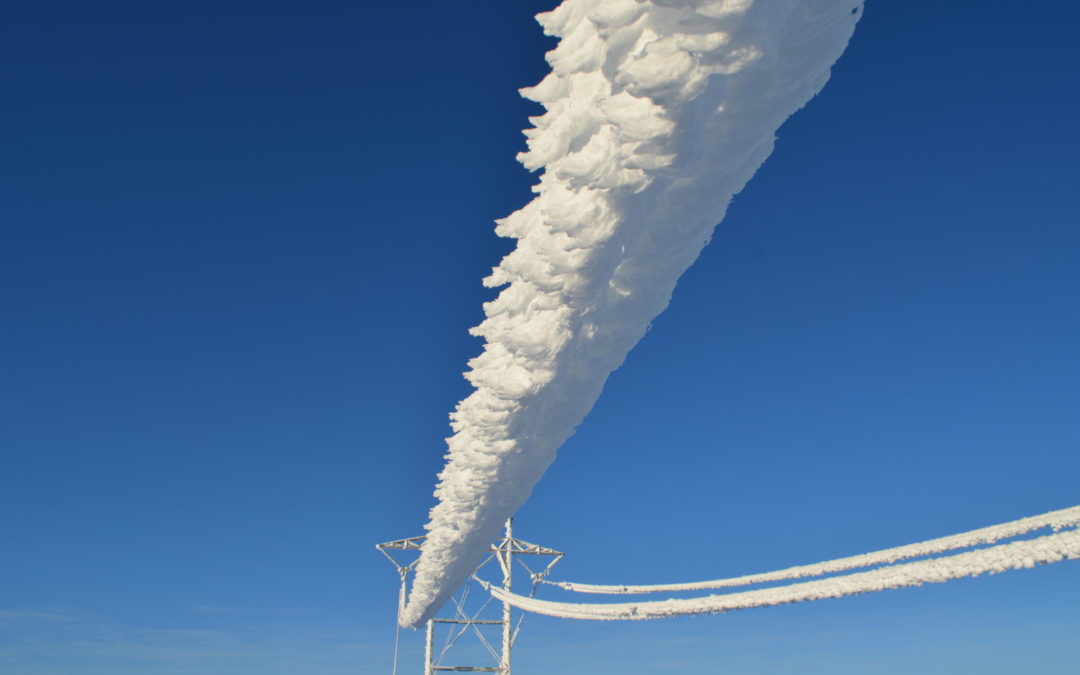 The Icebox project where Kjeller is one of the key participants has been featured in an online article in the Norwegian technical magazine “Teknisk Ukeblad”.

The full article may be read here (in Norwegian): https://www.tu.no/artikler/utvikler-nye-verktoy-for-a-bli-kvitt-tonnevis-med-is-pa-kraftlinjene/503088
For our non-Norwegian audience, there is a summary of the article below.

Statnett is responsible for the Norwegian national main grid, which includes operation and service of 11 000 km of transmission lines. The transmission line system are made up lines mounted between masts, which are usually spaced by approximately 330 meters. In some segments, icing can be severe with ice build up on a single line of up to 300 kg/m.

Icebox covers all parts from basic research to product development. “The goal has been to find cost efficient technological solutions to get a more proactive operation of the grid segments exposed to loads caused by icing and wind”, says Miroslav Radojcic, Project Manager for Icebox at Statnett, til Teknisk Ukeblad.

Kjeller Vindteknikk is a central partner in this research project. Meteorologist Bjørn Egil Nygaard at Kjeller Vindteknikk told Teknisk Ukeblad: We have limited knowledge about the icing before we actually install a line. Icing is a local phenomenon that has given us many surprises.” “ To move a line by only 100 m up or down in the mountain may change the ice load of 100 kg per meter”, he continues.

The “Icebox”-project will provide a much better foundation for the planning of new routes, including icing avoidance. “We are now creating a national icing map that shows the status of todays most exposed locations. This is based on meteorological data from the past 40 years. By using climate scenarios, we are also able to model predictions 50-80 years into the future”, Nygaard says.

The partners in IceBox have developed an operational sensor for load measurements to be mounted on the masts. It has an electronic unit that can transmit data through the mobile network, enabling monitoring of the ice load in real time. The power comes from a small battery that lasts for 10 years. 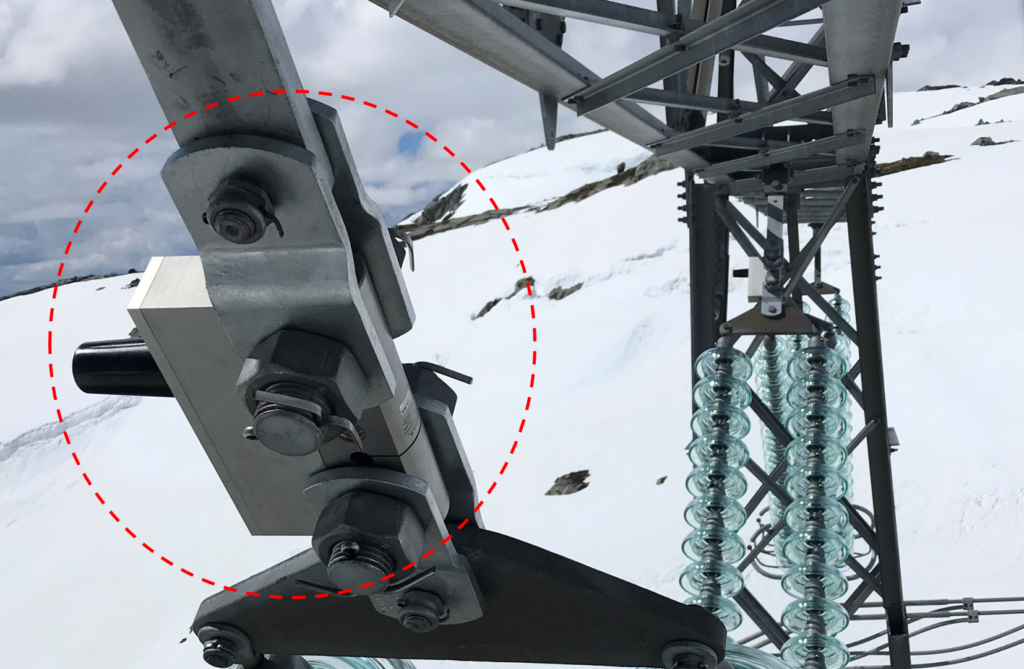