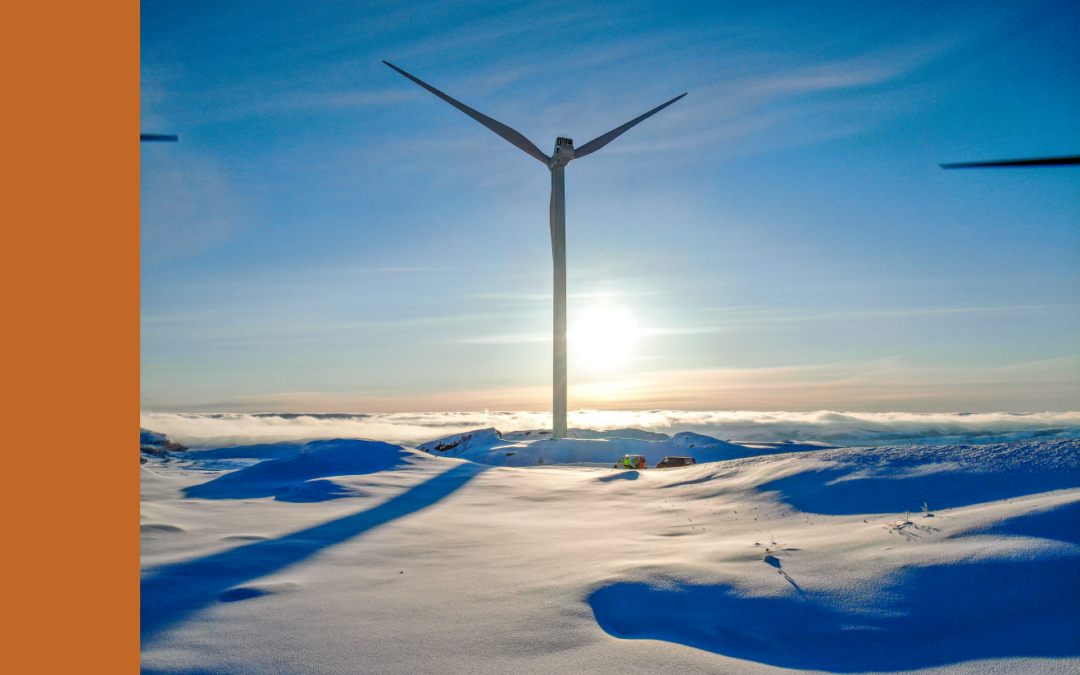 In the autumn of 2021, the Norwegian Water Resources and Energy Directorate (NVE) engaged Norconsult to review and update the knowledge base on shadow flicker from wind turbines. This spring, the report written by Einar Berg and Maria Enger Hoem was published as an external report from NVE.

The purpose of the assignment was to investigate whether changes have been made to other countries’ regulations for shadow flicker from wind turbines, and how the increase in the size of turbines possibly affects the extent of shadow flicker. The work builds on previous work from 2012 carried out by, among others, Einar Berg, specialist in impact assessment and environmental monitoring. This previous work laid the foundation for NVE’s guide for calculating shadow flicker which came out in 2014.

Together with NORWEA, Maria Enger Hoem has reviewed the regulations in 26 countries or sub-regions to look for any changes in shadow flicker regulations. It turns out that there have only been minor changes in a few of the regulations since 2012. Furthermore, she made calculations of shadow flicker from turbines with sizes more typically used today to investigate the extent of shadow flicker from larger turbines. The result is that the shadows can extend further than previously thought for turbine sizes that are more typical today than those that were typically used in 2012. Thus, it is recommended to use a specific calculation distance in shadow calculations from the turbines instead of the previously recommended calculation distance of 1500 m from the turbine. Our recommendation to change the calculation distances is primarily based on a precautionary consideration.

Link to report (report in Norwegian): 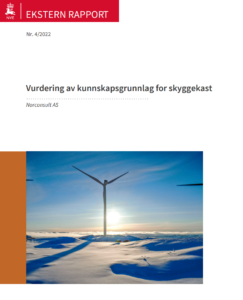