How did we calculate wind and ice loads for over 2400 masts spread across Norway? 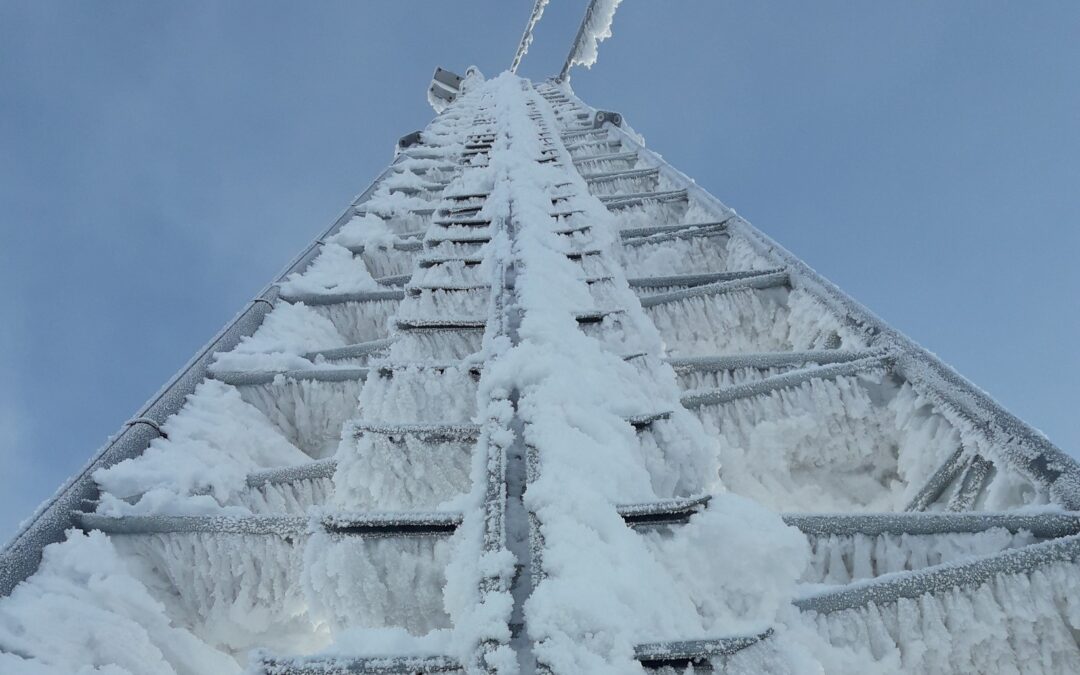 Telenor Infra provides passive infrastructure to telecommunications companies, including Telenor Norge, and has several thousand masts spread across Norway. We have calculated climatic loads for wind and ice for more than 2400 of them, giving unique knowledge on climatic loads in Norway. The calculated loads serve as valuable input for dimensioning of the masts.

The analysis is based on high resolution meteorological data and established state-of-the-art practice for wind and ice load calculation in the industry. Meteorological data is taken from our inhouse weather model for a 30 year long period with 3 km horizontal resolution. For icing calculations the cloud water in the model is downscaled using a model dataset with higher spatial resolution of 750 m, but for a shorter time period, to capture more local terrain effects. Similarly, for the wind calculations model data is downscaled using model simulations of higher horizontal resolution, ranging between 333 m and 1 km depending on location.

In addition, the finer terrain is considered by 12-directional analysis of the local terrain from the DTM10 provided by the Norwegian mapping authorities, to account for missing speed-up effects of the modelled wind. A speed-up factor for each direction is estimated, basically following Eurocode 1.

Icing is calculated according to the international icing standard ISO 12494.

Since the whole method is automated, several screenings are carried out to catch outliers, for example by checking against Eurocode 1 estimates. Outliers are evaluated and possibly calculated manually in detail.

“This has been very exciting work, where the most challenging parts were to automate the terrain considerations and set up a framework for the analysis,” says Amund Haslerud and Rolv Bredesen, who has carried out the work. 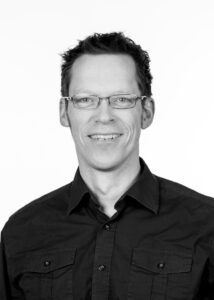 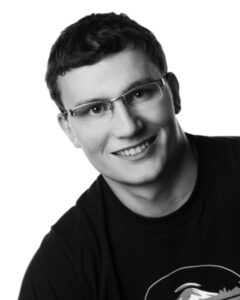 Photo: Amund to the left and Rolv to the right.